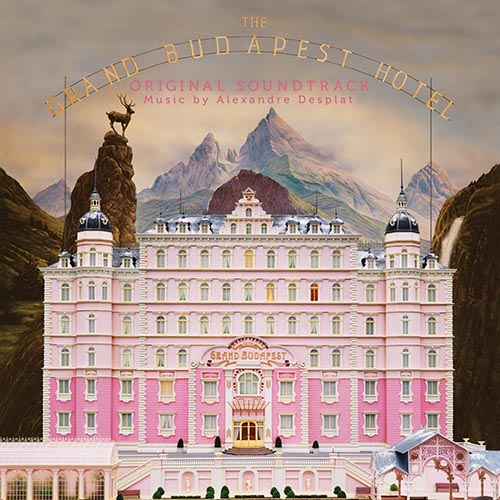 From the director of the wacky Moonrise Kingdom comes an even zanier story about the adventures of a legendary concierge *Ralph Fiennes) at a famous hotel between the wars, and the lobby boy, Zero Mustafa (newcomer Tony Rvolori) who becomes his best friend. I don’t want to add the rest of the cast because it’s so much fun coming upon the actors in costume and wondering–who is that? I know the voice. Hmm. But the cast must have been dying to work together because practically no one could have paid so many top stars for one film.

It begins with the fictional author (Tom Wilkinson) talking about writing. He says that readers think that writers use their vast imaginations for stories. Instead, if a writer stops to listen, the stories come to him, just begging to be told.