All I could see from where I stood

Were three long mountains and a wood;

These lines begin Renascence, the poem written by Edna St. Vincent Millay when she was just eighteen, still living in rural Maine, and declaring she will find the perfect lines, meter, and content to win the 1921 contest, The Lyric Year. When she writes the poem of her dreams but only gets fourth place, the scandal that rocks the literary world makes the first-place winner decide to admit Edna’s poem is better and shame-facedly hand over his $250 prize to her. With this, Edna (HANNAH CORNEAU of Hedwig and the Angry Inch national tour) is catapulted from her life in rural Maine to a Bohemian life and poetic stardom.

Transport Group’s world premiere musical, Renascence, with music by Carmel Dean (musical director If/Then), book by Dick Scanlan (Thoroughly Modern Millie), and lyrics from the poems of Edna St. Vincent Millay, is not only a window into the writer’s mind and heart, but also an exploration about the fluidity of identity. Edna, who calls herself Vincent, captivates both men and women with her intellect and reckless sexuality. One of her two sisters is played by DANNY HARRIS KORNFIELD (Rent national tour) and he also plays the woman who, upon hearing Edna read her poem, decides to pay for her to go to Vassar. A married editor who she has an affair with (JASON GOTAY of The Prince of Egypt) invites her to have his wife join them, also plays one of the Vassar Girls. Oh, wait until you hear the Vassar girls singing! Norma (MIKAELA BENNET, Maria in BBC West Side Story) plays both Edna’s birth sister and one of her lovers at Vassar.

Edna’s father, played by DONALD WEBBER, JR (of HAMILTON) a ghost of a husband and father who Edna longs for, leaves his family in poverty, also plays one of the Vassar girls. Edna’s mother, a nurse, (KATIE THOMPSON of R.R.R.E.D. a SECRET MUSICAL) travels with the kids and a trunkful of classic literature, which she reads to them. She wants to be a poet herself, even enters the same contest as Edna, and insists that she has given Edna the gift of poetry.

At the end, the poet invites you into her inner world to where you are unseated as you are unsettled by this deeply moving, profound poet and her life. 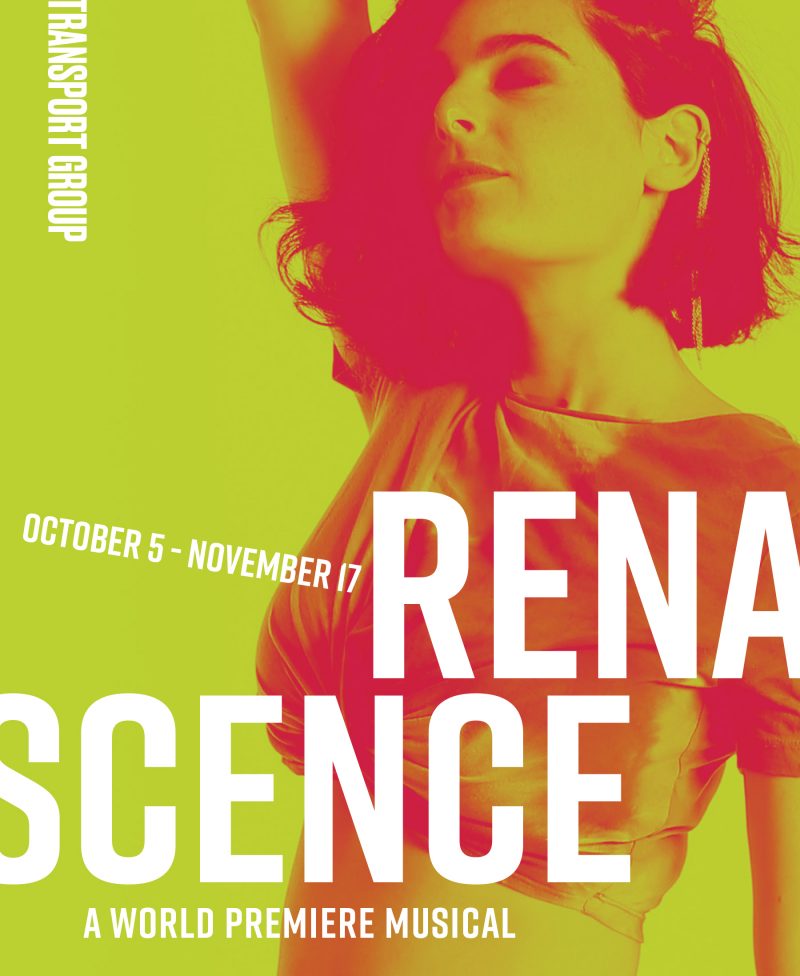