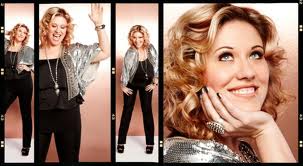 The single’s called, ‘Listen, Learn, then Delete,’ and it’s a rebel anthem. It’s all about freedom and letting go. The summer single will be released and available for download on ITunes Wednesday, July 31,2013.

Erika’s first Indie album is entitled “My Independence” and is set to be released in September 2013. On this album EVP collaborates with New England based, multi-instrumentalist the Young Pandas, among many others. It’s a fiercely unique combination of pop, soul, and rock. The diversity of this album appeals to audiences of all ages. imagesCAOPZUDY