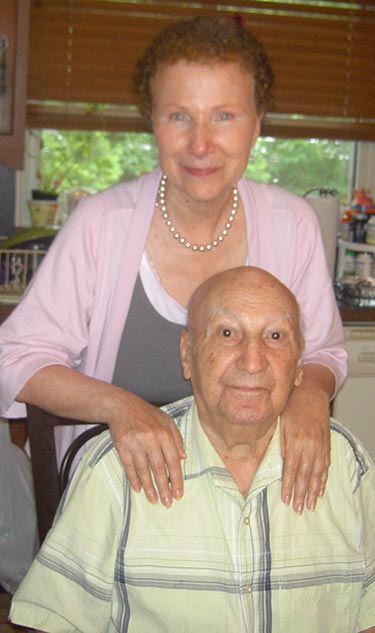 In 1936, when ninety-two-year-old Aaron Gorman who is still a practicing accountant was a junior in Richmond High School in Queens, he pedaled hard on his bike to try to get to the baseball tryouts, but he was too late.

“Please,” he begged the coach, “I had to deliver newspapers for my father.”

The coach relented. He put Aaron on first and pitched him a ball. Aaron caught it. He pitched another, another. Aaron caught thirty balls in a row. A couple of players were still hanging around, so the coach put them on first and second and sent Aaron off to third and had him throw the ball to all the bases. Pitch perfect, or is it perfect pitch?

The next morning, Aaron had swimming. In those days, the guys didn’t wear bathing trunks. They didn’t wear anything. The coach was sitting there with Phil Rizzuto, a senior who was only famous at Richmond High at that point. He called Aaron over and introduced them.

That afternoon, there was a scrap game, varsity against the guys trying out. Aaron did so well on third where Phil had played, that they made Aaron third baseman and Phil shortstop. Aaron was probably the reason Phil Rizzuto later became a shortstop for the Yankees.

Moral: You never know what a good accountant can do for you!