We were walking to the diner for our Thursday night pea soup when a car came right up onto the sidewalk, flattening the iron traffic sign, and thudding into the tree at the front of my building. Had Bernie and I left moments later, we would have been in the path of the car. The driver was hurt. I called 911 and was made to wait at least five minutes. “Your call will be accepted in the order in which we received it,” the message said. I was asked all kinds of questions about the woman’s health. “Just send an ambulance,” I begged. “It’s on its way,” she said, asking more questions about the makes of the cars involved, their colors, while the driver was sitting on the sidewalk, head in hands. It took A HALF HOUR for the ambulance to come. 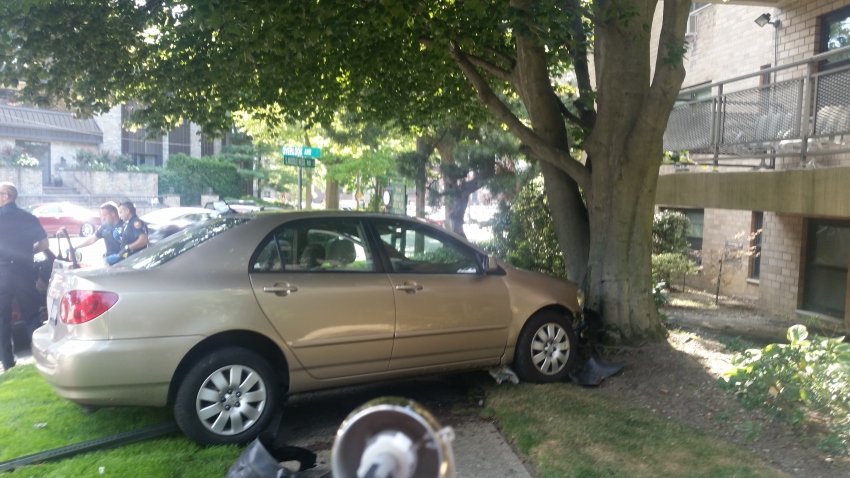