Boning up on Greek Mythology: Heroes and Monsters of Greek Myth

As a writer, I’m always trying to fill in the gaps, no, the chasms in my knowledge. Although I am not going to take up an instrument, I am studying musical notation, for example. All night, musical notes dance in my head. It’s fun and it will help me hear the complexity in the music. I’m now tackling Greek myth. Tried before with Bullfinch, which were written in such a cumbersome, academic matter that I had to force myself to memorize what I could. Edith Hamilton was better, but not much. Now I’ve found HEROES & MONSTERS by Evelin, Evslin, & Hoopes, which is written with such aliveness that the stories are in my dreams along with the musical notes. Greek myth is the basis of so many psychiatric terms, literary illusions, and history. We all can benefit.

Imagine a book written so well that you’re in tears over the death of Icarus?
“The wax bonds of his wings were melting in the heat of the sun. He felt the wings sliding away from him. As they fell away and drifted slowly down, he gazed at them, stupefied. It was as if a great golden hand had taken him in its grasp and hurled him toward the sea…”

Here’s the link should you want to take the plunge. 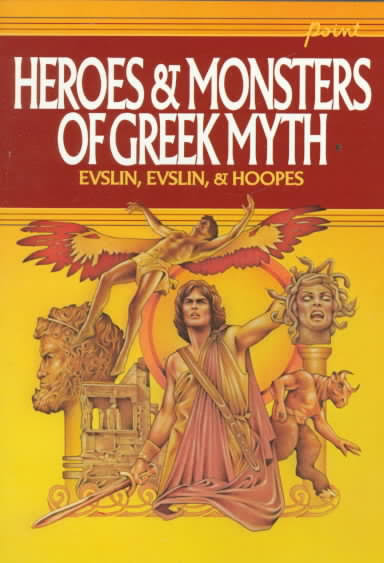